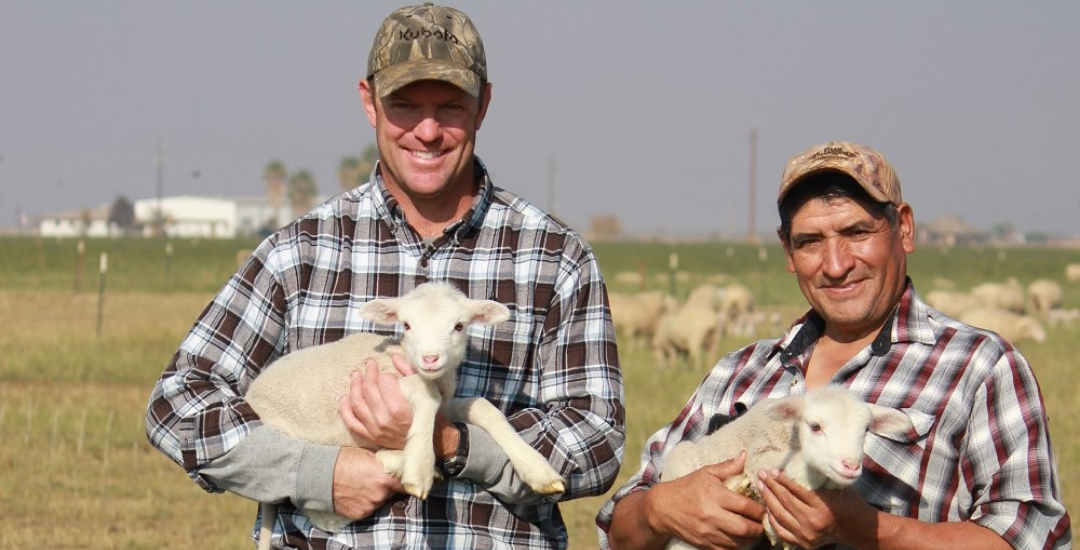 2021 Ag Employee of the Year Award

Emilio Leon Coronel is the living embodiment of the American dream. The once humble sheep herder immigrated to the United States in 1993 and is now Superintendent of Indart Group Inc. and Indart Enterprises LP, a farming livestock operation based in Clovis and Fresno. Coronel is invaluable to the success of the Indart businesses and plays a key role in its day-to-day operations.

Coronel’s dedication to agriculture and his inspiring story is why he is the 2021 Ag Employee of the Year Award recipient. The first time award recognizes the core team members whose dedicated efforts are essential to the success of their organization or company. Coronel is a definitive example of this ideal.

Coronel immigrated to the United States from Peru in 1993 after receiving a sponsorship from the former president of Indart Group Inc. He began his American agriculture career as a sheep herder. It didn’t take long for his supervisors, and president of the company, to notice the potential he demonstrated. Coronel quickly gained a reputation for his intelligence, work ethic and leadership. After two years of working as a sheep herder, Cornel was promoted to foreman of the livestock operation.

He worked in that position until 2009, when current president Ryan Indart promoted Coronel to superintendent. After the promotion, Indart quickly got to work to assist Coronel with attaining citizenship. In 2012, Coronel officially became a citizen of the United States.

“To us, Emilio is not an employee; he has become part of our family,” Indart said. “We would not be where we are today without him. He truly embodies and exemplifies the best California Agriculture has to offer. Mr. Leon is the type of leader anyone would want to work for them and lead their business.”

As superintendent, Coronel ensures that the business’s day-to-day operations run efficiently and smoothly. That includes a wide array of responsibilities such as overseeing crops, irrigation, orchard management, harvesting coordination, pesticides and livestock operation. Coronel can handle it all, serving as an example for other employees. He is respected among his employees for providing a positive, forward thinking and solution-oriented work environment.

Outside of work, Cornel has also advocated for the agricultural community. For example, he recently spoke out about the negative effects that agriculture overtime bill AB 1066 could have on California’s sheep herding industry.

“I am grateful for the nomination and appreciate the gesture of recognizing the effort of my responsible, honest, and diligent work,” Coronel said.

“Over the past 25 years working for Indart, I have grown professionally and personally. In the agricultural aspect of the company, I feel blessed to be able to produce oranges, almonds, cherries, and grain. And in the ranching side of the business, I am proud to produce lamb and wool. One of our greatest achievements have been to improve the quality of all our products through dedication and experience.”