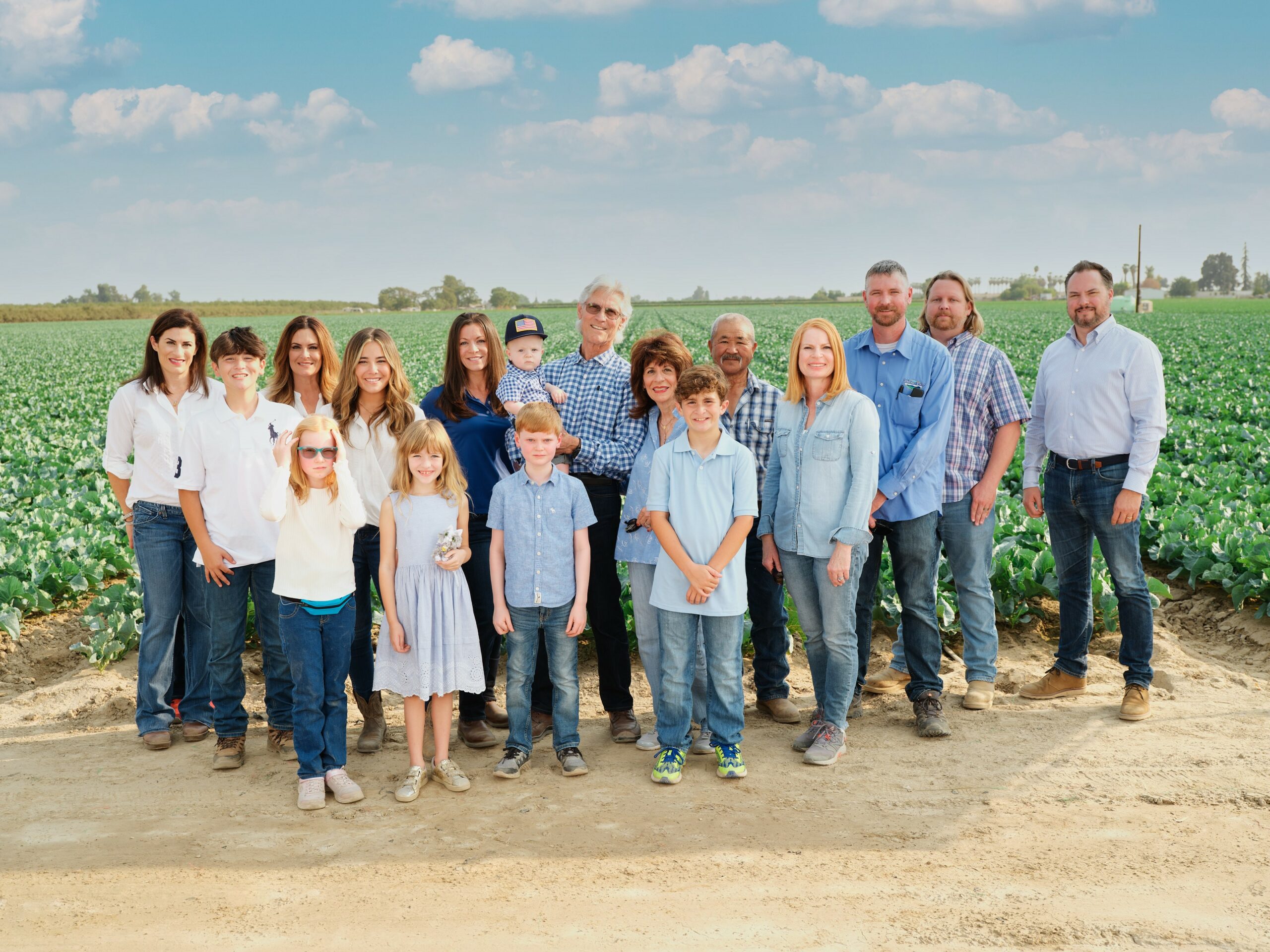 Few ag businesses can produce the number of high-quality crops that Baloian Farms can. Thanks to an innovative harvest strategy that produces crops nearly year-round, and transitions from locations in Southern California and Mexico to the Central Valley, the fourth-generation family-owned farm is able to feed a consistent supply to their customers.  While bell peppers are the company’s specialty, making up 63% of its total output, it also grows eggplants, sweet red onions, yellow squash, and zucchini. Its fall and winter “wet veg” program enables the harvest of leafy greens such as romaine lettuce and spinach during the holiday season, giving consumers access to fresh vegetables for their Thanksgiving and Christmas dinners.

Baloian Farm’s year-round productivity is one of many reasons why it received the prestigious Moss Adams Agribusiness of the Year Award. The award is presented to a business who has demonstrated industry leadership through innovation and performed philanthropic acts in the community. Baloioan Farms exemplifies these accomplishments in every way.

The business’s talented marketing team formulates creative market strategies that offer customers a wide arrange of options and maintains lasting grower/partner relationships. Baloian Farms salesman Jay Angulo summarizes its marketing strategy best: “We invest time in getting to know our customers, their particular packs, timetables, desired loading locations or delivery dates, and weekly usage numbers. We take all that information and design a service level tailored for each customer that involves lots of forecasting and advanced planning that can overcome the most difficult supply positions, tough freight situations, holidays, or any other curveballs that produce companies can and do experience on any given day.”

The company’s marketing and growing strategies are not the only things that make it impressive. It supports a green environment by implementing sustainable practices such as water conservation, recycling, and solar power. It also gives back to the community through charitable foundations such as Fresno Rescue Mission and Fresno State, Seeds in his Garden, and Bill Glass Prison Ministries.

While Baloian Farms has grown to become one of the premier agribusinesses in the nation, its success did not happen overnight. Their roots date back to 1917, when their forebearers immigrated the United States from Armenia to escape the massacre of their people during the Armenian genocide. The family initially established themselves as farmers on a 70-acre ranch in Staten Island, New York, but in 1920 they picked up and moved to Fresno after hearing about its vibrant community of Armenian immigrants. Life was difficult in those early days, as the family’s crops were often destroyed by weather disasters. But they preserved and would bounce back time and time again from multiple disasters.

In 1930, after growing tired of high rent increases, the family partnered with other merchants to purchase land in Fresno and open the Produce and Growers Market on G Street and El Dorado. The location would become hub for agriculture trade in the region for the next few decades. James and Edward Baloian, the second generation of the family in the United States, were both among the first to enlist in the army following the attack on Pearl Harbor. After the second World War, they eagerly got back to work on the farm to make their business stronger than ever following their absence and their father’s illness. In 1993, the family’s packing facility was destroyed in a fire, but they once again bounced back to become bigger and better. By 2006, the company had completed construction on its 122,000 square foot storage and packing facility that serves as its headquarters today.

When speaking about his father and his family’s legacy, Tim Baloian, the company’s current CEO, said “Our business is an extension of his (Edward Baloian’s) passion – the idea of doing something good and meaningful that helps others is what farming is about – we grow healthy food that helps people. I am so grateful for the opportunity to work side-by-side with a man rooted in faith that showed me through his actions, the importance of honesty, hard work and generosity.”

In regards to winning the Moss Adams Agribusinesses of the year award, the current Baloian patriarch’s response was humble: “I am honored to receive the award. Agriculture is our life. I am the third generation, and we have the fourth generation here now and we will continue on.”