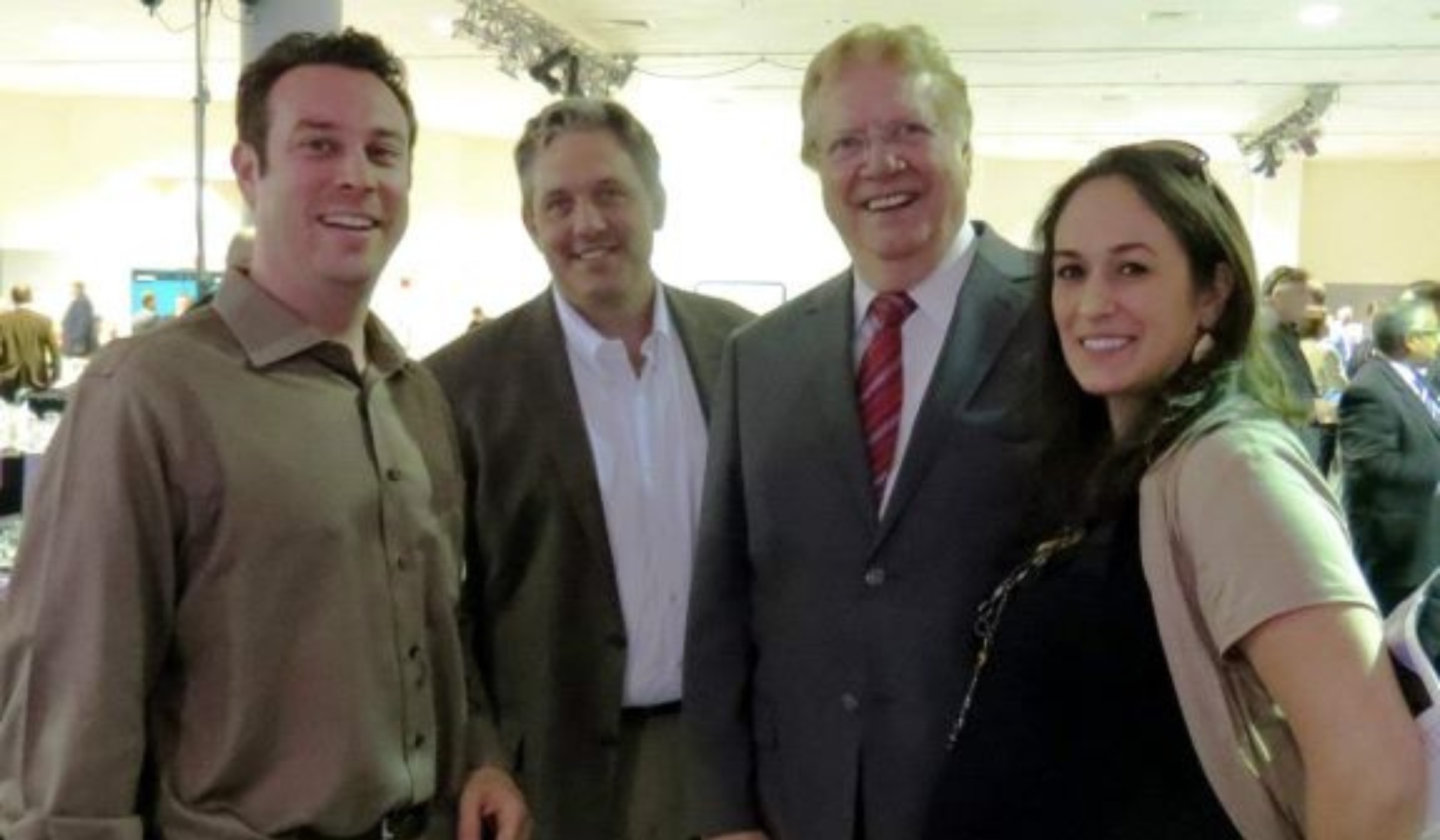 Brian Domingos: Real Estate Magnate. Domingos is the Owner of Premier Valley Realty & Cypress Property Management. He currently serves on the Board of Directors for the Fresno Association of Realtors, is chair of the Local Candidate Recommendation Committee and is a board member of the Fig Garden Fire Protection District. Domingos is also involved with the Political Action Committee (PAC) at the Fresno Chamber.

Over the years Brian has created many memories alongside the Fresno Chamber. A great memory he recalls is a trip to Washington D.C. During this trip he had the opportunity to lobby on behalf of local businesses. He had a great time making close connections while doing important work for the community. Brian’s history with the Fresno Chamber started as a Political Affairs Assistant. In this position helped the Fresno Chamber of Commerce advocate for businesses at the local and state levels of government.

Premier Valley Realty is a boutique real estate agency with a team of experienced realtors who want to help people start the next chapter of their lives. The agency opened in 2009 and has a sales team comprised of 20+ employees who serve the Central Coast and the Central Valley. Premier has been a member of the Fresno Chamber of Commerce for over 10 years.